The Canadian Craft beer continues its boom, but without conservation, a breweries water usage could equal the water usage of 20,000 residents

This article is related to Alfa Laval brewery equipment. Alfa Laval's Separation, Heat Transfer and Hygienic Fluid Handling products, including pumps, valves, fittings and instrumentation, are used by distilleries and breweries across Canada.

Read the full article on foodincanada.com

"...According to Ontario environmental non-profit the Bloom Centre, a craft brewery with poor conservation policies could equal the water usage of 20,000 residents. Put another way, the average craft brewer uses up to eight litres of water just to make one litre of beer — and some a lot more than that (large brewers like Molson Coors typically use between three and five litres of water per litre of beer).

Lake of Bays Brewing made changes to the way it handled waste and water, including installing two high-strength waste tanks beside the brewery.

The bigger problem, however, could be wastewater — i.e. all of the byproducts of the brewing process like hops, yeasts, cleaners and beer itself that go down the drain. If left untreated, that stuff can seriously overwhelm and damage wastewater facilities.

It can also cause nutrient pollution, which in turn can lead to large algae blooms and the depletion of water oxygen that fish need. When the Bloom Centre started its Water and Beer initiative in 2012 — a program meant to help brewers manage their water and resources — it found that some craft breweries’ wastewater was many times the strength that it should have been…

…So why aren’t more municipalities knocking on those doors? “Because of the tourism aspects, the economic development,” says the anonymous source. “There’s always this tension within cities and regions and towns between economic development and environmental regulations.”

There is one notable exception, though: Vancouver. The city wants to become the greenest city in the world by 2020, so when commercial water consumption went up by 10 per cent between 2013 and 2014, something had to be said. And the city said that a part of that increase was due to the proliferation of craft breweries. The hope was that most craft breweries would reduce their water consumption to seven litres of water per litre of beer, or less.

A year later, the city also passed a wastewater bylaw specifically aimed at fermentation operations. It requires every brewery to remove solids from their wastewater, as well as monitor and treat wastewater pH, and pay treatment fees depending on their production volume.

As positive as these announcements were, however, the follow-through has been questioned by some. Take Luppolo Brewing Company, for example, which opened in craft-heavy East Vancouver in 2016. As they went through all of the bureaucracy of launching, no one mentioned water efficiency. “There was never any mention of it from any level,” says head brewer and co-owne

r Ryan Parfitt. “Maybe if you were a large brewery, they’d worry about it. But still, if you have 10 or 15 small breweries, that adds up to a lot of water consumption.”

The same is true on the wastewater side, says Parfitt. “A few times they’ve come and taken samples themselves, but I’ve heard nothing. And when they were taking those samples, they said to me, ‘We don’t know really what we’re looking for. We’re going to take these samples, look at them all, put them on a chart or a graph and try to make some decisions as to what our threshold is going to be for acceptable levels.’ That was two years ago.”

This hasn’t stopped Parfitt and other breweries in Vancouver from taking water management seriously, however. At Luppolo, they do everything they can to prevent clean water from going down the drain, recovering, for instance, heat exchanger and steam condenser water, and using refractometers instead of large volume gravity samples, which can waste a lot of water. They’re also looking into other measures like collecting rainwater to use for low-level cleaning..."

Read the rest of the article on foodincanada.com 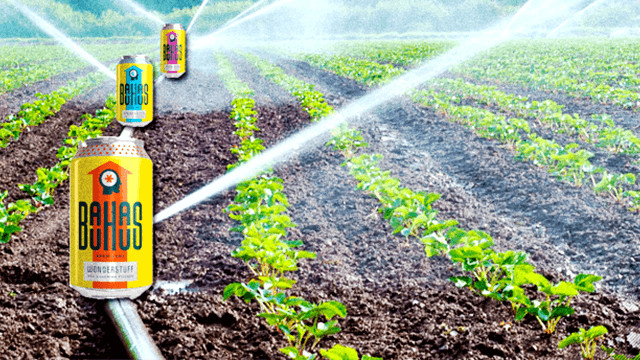 Email Martin a question at Martin.Ivanov@alfalaval.com 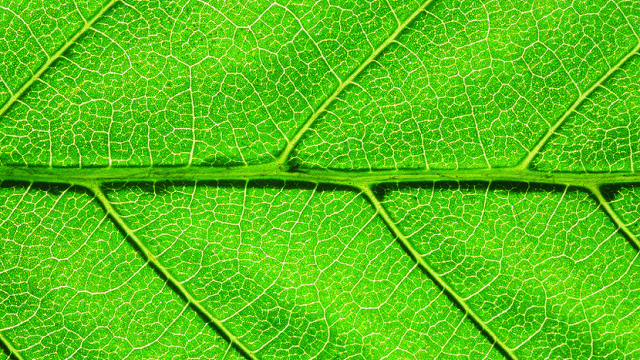 What can membrane technology do for your protein process? | A webinar 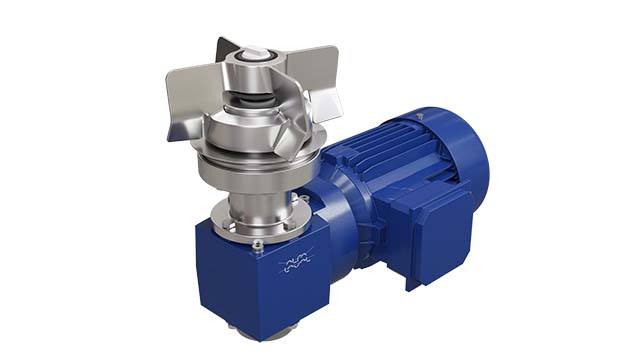